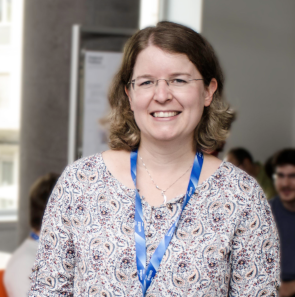 Deep neural networks have revolutionised our field in recent years. Particularly contextualised representations obtained from large-scale language models have pushed frontiers. Despite of these advances, many challenges and research problems remain, due to the rich variability of language and a dreadful lack and bias in resources. In this talk, I will outline possible ways to go about these challenges to tackle scarce data and label bias. I will draw upon recent research in cross-lingual learning, data selection and learning from disagreement and present (on-going) work applied to NLP tasks such as syntactic processing, named entity recognition and task-oriented dialogue, showing how weak supervision and multi-task learning can help remedy some of these challenges.

Barbara is Professor in the Computer Science Department at ITU (IT University of Copenhagen). She is also the Head of the Master in Data Science Program. She received her PhD in Computational Linguistics from the University of Groningen. Her research interests focus on Natural Language Processing, in particular transfer learning and adaptatiosn, learning from beyond the text, and in general learning under limited supervision and fortuitous data sources. She (co)-organised several workshops and international conferences, amongst which the PEOPLES workshop (since 2016) and the first European NLP Summit (EurNLP 2019). Barbara was general chair of the 22nd Northern Computational Linguistics conference (NoDaLiDa 2019) and workshop chair for ACL in 2019. Barbara is member of the advisory board of the European Association for Computational Linguistics (EACL) and vice-president of the Northern European Association for Language Technology (NEALT). 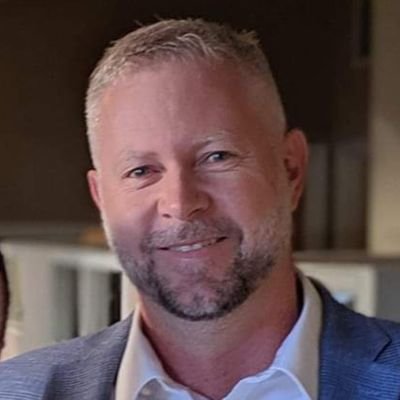 In order to consider the societal and ethical consequences of biases in NLP models, it is necessary to consider how the models will be integrated into user-facing AI systems and products. We also need to consider who those systems will be used by, on and with. In the first part of this talk, I will adopt a wide lens and consider technology ethics within various social, cultural and historical contexts, using examples from my research. In the second part of this talk, I will zoom in to discuss practical challenges that arise when building NLP systems that are contextually appropriate and responsible.

Ben Hutchinson is a Senior Researcher at Google Research Australia. Based in Google's Center for Responsible AI and Human-Centered Technology, he works on topics of AI ethics, fairness, accountability and safety, adopting a broad research lens that spans disciplines. Prior to joining Google Research, he spent ten years working as a Software Engineer on products such as Google Maps, Google Wave, Google Knowledge Graph, Google Search, and others. He uses this engineering experience to work closely with research and product teams on practices for Responsible AI. He has undergraduate degrees in linguistics and mathematics, and a PhD in Natural Language Processing from the University of Edinburgh. 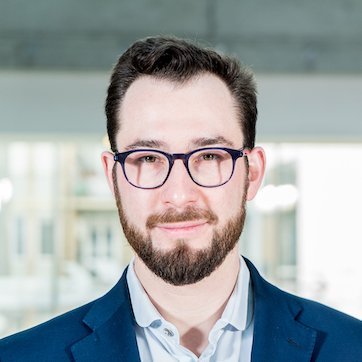 Language is a social construct. We use it to achieve various conversational goals. Only one among them is to convey information. However, natural language processing has traditionally focused only on this informational aspect, ignoring all social aspects of language. That restriction was partially necessary to make modeling progress. However, I argue that as modeling power increases, we might want to revisit the issue. Social aspects of language can help disambiguate meaning, add more nuance to our models, and are becoming increasingly important in all aspects of generation. In this talk, I will outline several of the social dimensions that influence language use, how they affect NLP models, and what efforts are already underway to incorporate them. I will conclude with some open questions and ideas for future directions. If we manage to include social aspects of language into NLP, I believe we will open new research avenues, improve performance, and create fairer language technology.

Dirk Hovy is associate professor of computer science at Bocconi University in Milan, Italy. Before that, he was faculty and a postdoc in Copenhagen, got a PhD from USC, and a linguistics masters in Germany. He is interested in the interaction between language, society, and machine learning, or what language can tell us about society, and what computers can tell us about language. He recently received an ERC Starting grant to explore the effect of sociodemographic variation on NLP models. Dirk has authored over 70 articles on these topics, including 3 best paper awards. He has organized one conference and several workshops (on abusive language, ethics in NLP, and computational social science). Outside of work, Dirk enjoys cooking, running, and leather-crafting. For updated information, see http://www.dirkhovy.com